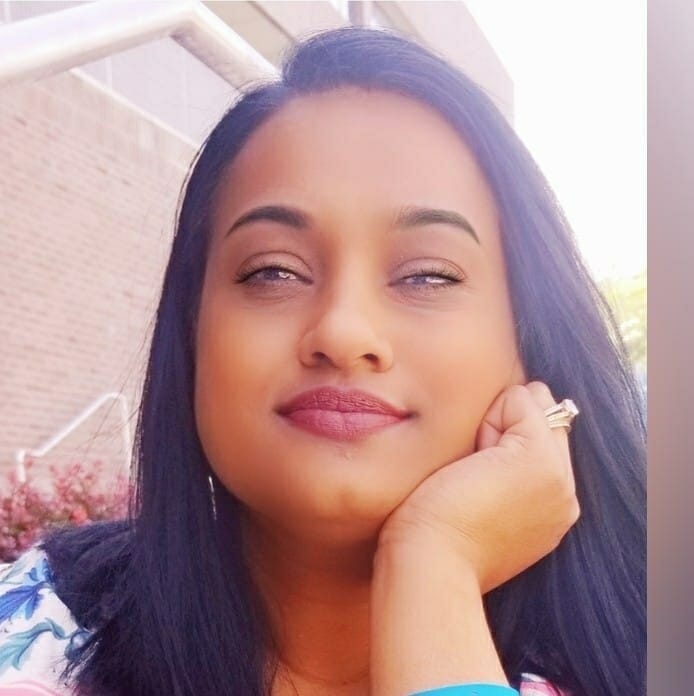 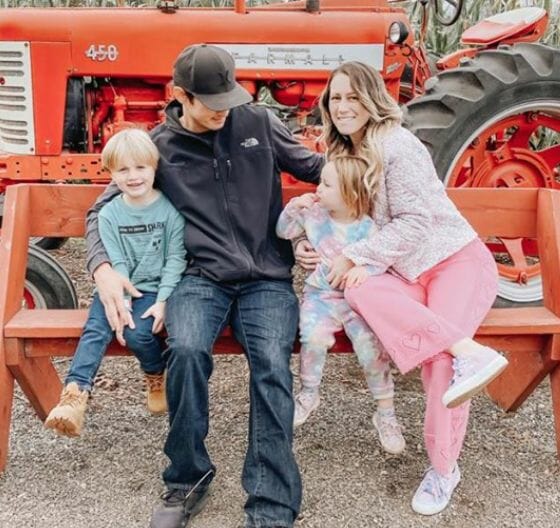 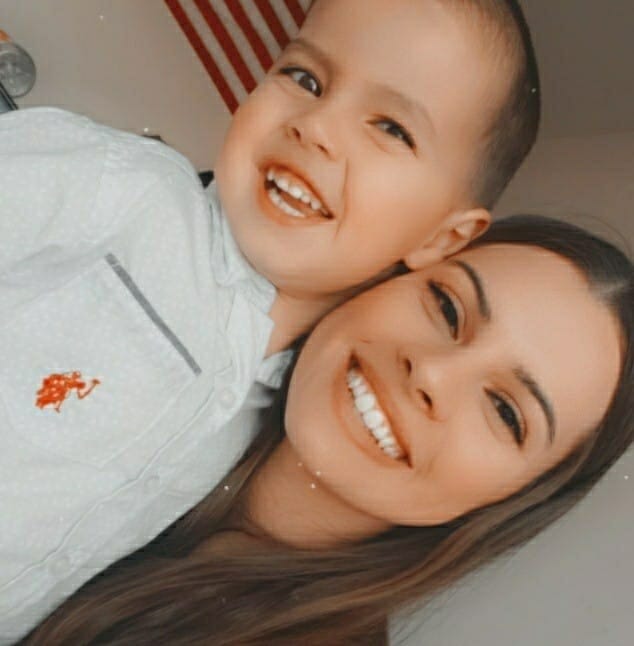 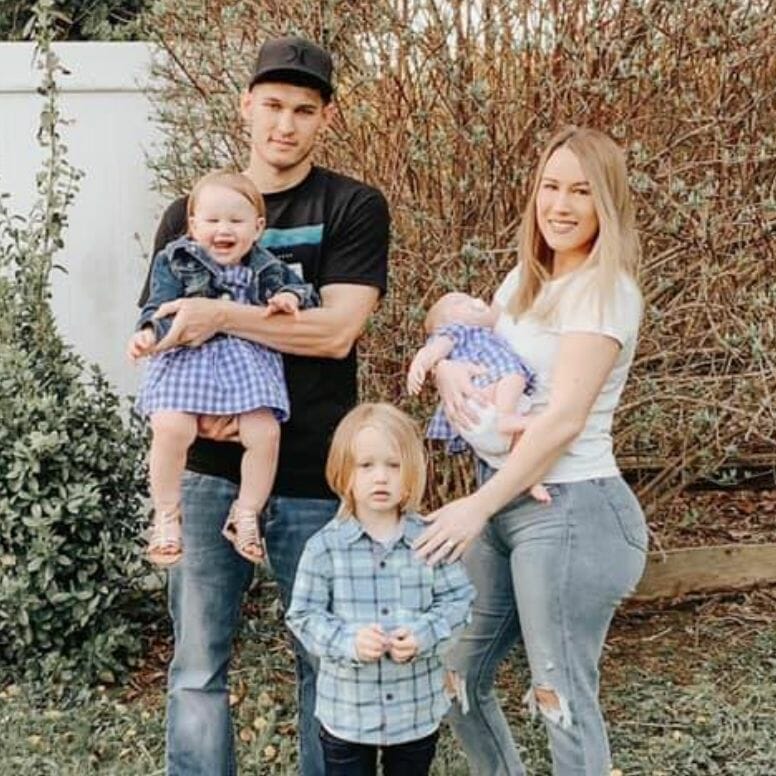 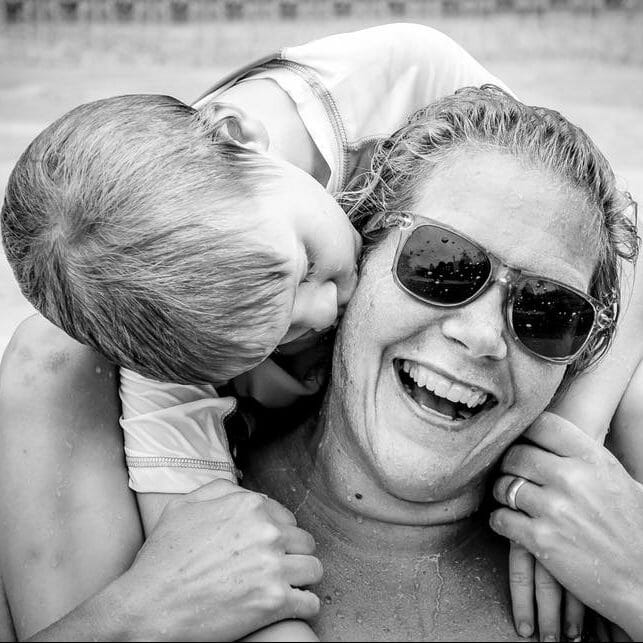 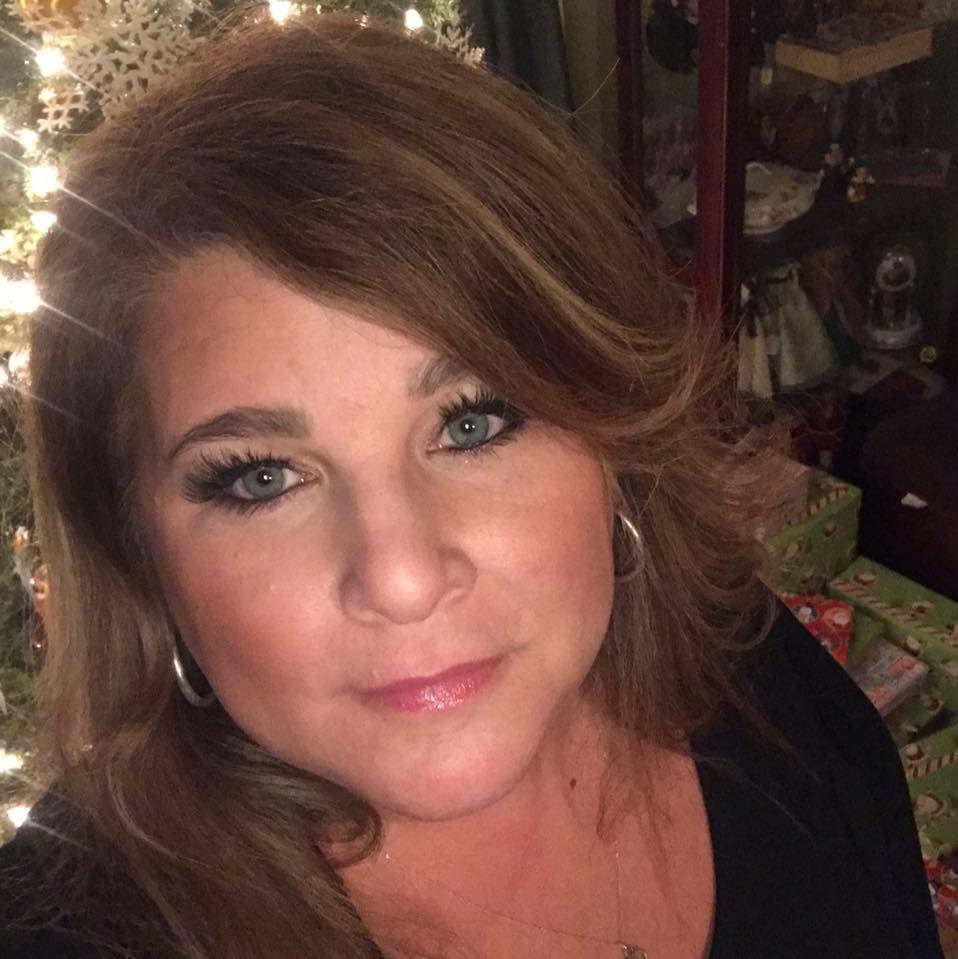 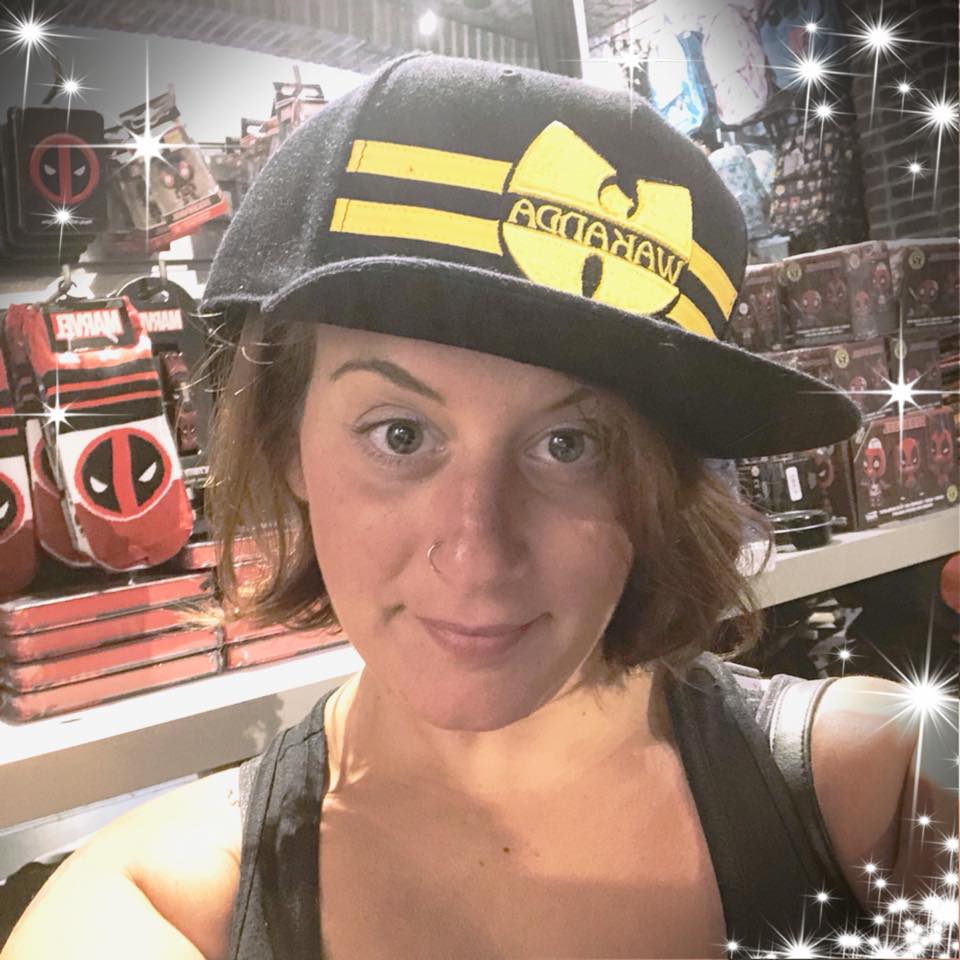 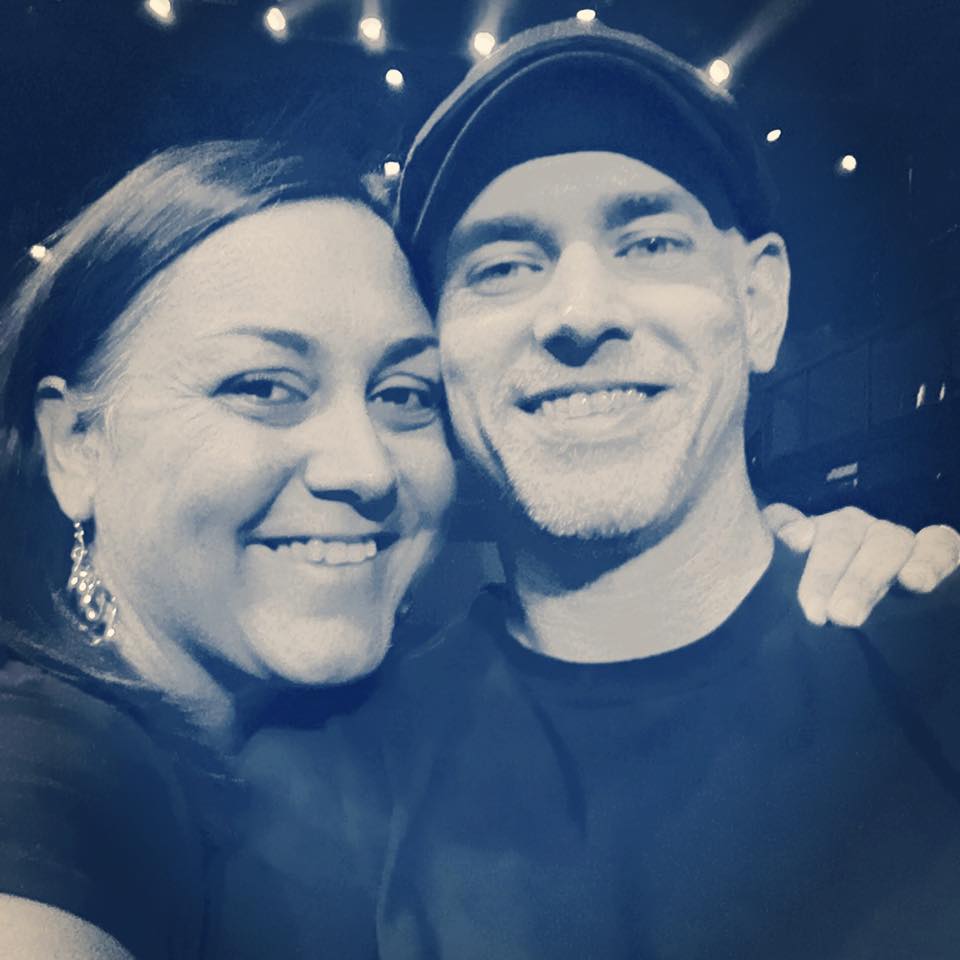 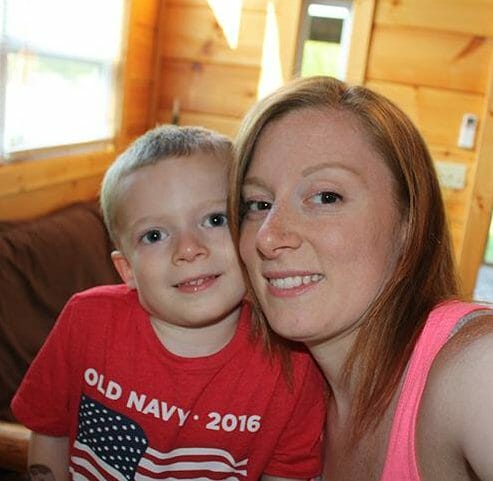 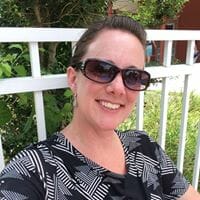 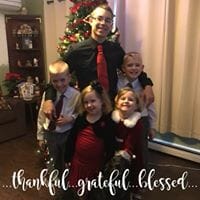 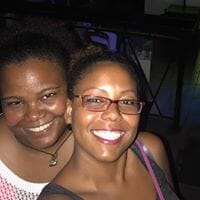 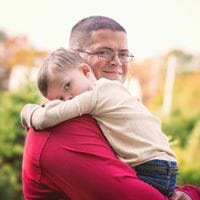 Science has proven again and again how digital screens, the specific types of light they emit, and the content our kids consume on them, can be highly addictive and have negative impacts on behavior, learning, mental health, and sleep.

A big part of this is the way they stimulate the brain’s production of the happy chemical, dopamine, and the careful way it balances the cortisol (a stress chemical) that is created in response to the carefully timed stressors in the games and videos.

Media companies spend BILLIONS trying to increase these effects.  Simply put, the more addicted we are, the more they can sell us.

When you try to take away the screen, the dopamine levels in our children’s brains crash, leaving behind heightened levels of cortisol.  This combo leads to some pretty major meltdowns.  Battle is sure to ensue!

But it’s not enough to simply remove the video games and screens from our kids’ lives (though new reports from government health agencies state a strong opinion that this is EXACTLY what we should do for kids under the age of 5).

One of the things to consider is that the world is becoming more and more a digital adventure.  Our kids will live in an era during which almost every activity will have some aspect in the digital realm.  Even our public schools hand out Chromebooks for homework and home-based learning.  To simply remove screens and video games may be also removing valuable training they will need later in life.

Instead, we must teach our children responsible use of technology, and about the dangers of its misuse.  We can do this by setting some healthy examples and guidelines for them.

Knowledge of how our brain responds to certain activities to produce neurotransmitters can help us balance some of the negative reactions, such as the temper tantrum we might expect from taking away a child’s device, as in the example above.

We know that dopamine is a highly addictive, though generally positive brain chemical, and that it balances the stress hormone cortisol.  We also know that dopamine tends to be short-lived, leaving kids to deal with emotions they may not have been prepared to express in a healthy way.

So how do we remove the screen (and the dopamine it is producing) without triggering a galactic battle of wills?

We can substitute another of the brain’s chemicals to help even things out.

Endorphins, for example, are created through physical activity, amongst other things. This feel-good chemical is a major element of workout euphoria, or the runner’s high.  It also helps flush cortisol very effectively.

Working activity breaks into your child’s playtime or viewing time can go a long way toward avoiding the dopamine dump by adding a long-lasting boost of endorphins to the mix, plus it helps the kids get the exercise they need to stay healthy and fit.

A good example would be doing 10 jumping jacks between each level of gameplay, or earning 15 minutes of screen time with 15 minutes of outdoor activity (and who knows, once they’re outside playing, they may not remember to come to claim their screens), or even enrolling your child in a structured movement activity, such as martial arts.  As triple whammy would include playing with friends, as the social interaction will stimulate the production of yet another positive neurotransmitter: Oxytocin.

Of course, there are a lot of parenting tools you can use to help your kids build a healthy relationship with technology, but leveraging their own minds to help bolster your efforts can be a powerful addition to the toolbox. 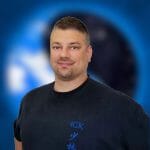 Michael is a 6th-degree black sash under his teacher, Moises Arocho, and has been training in martial arts since 1985. Michael has a degree in Massage Therapy from NY College of Health Professions. He is the co-owner of 4GK Martial Arts in Patchogue, NY, and of Skillz of Patchogue, which is a childhood development facility using martial arts as a vehicle for kids’ growth and success.  Michael is also the Lead Consultant for Skillz Worldwide